The largest community for pharma industry writers and readers 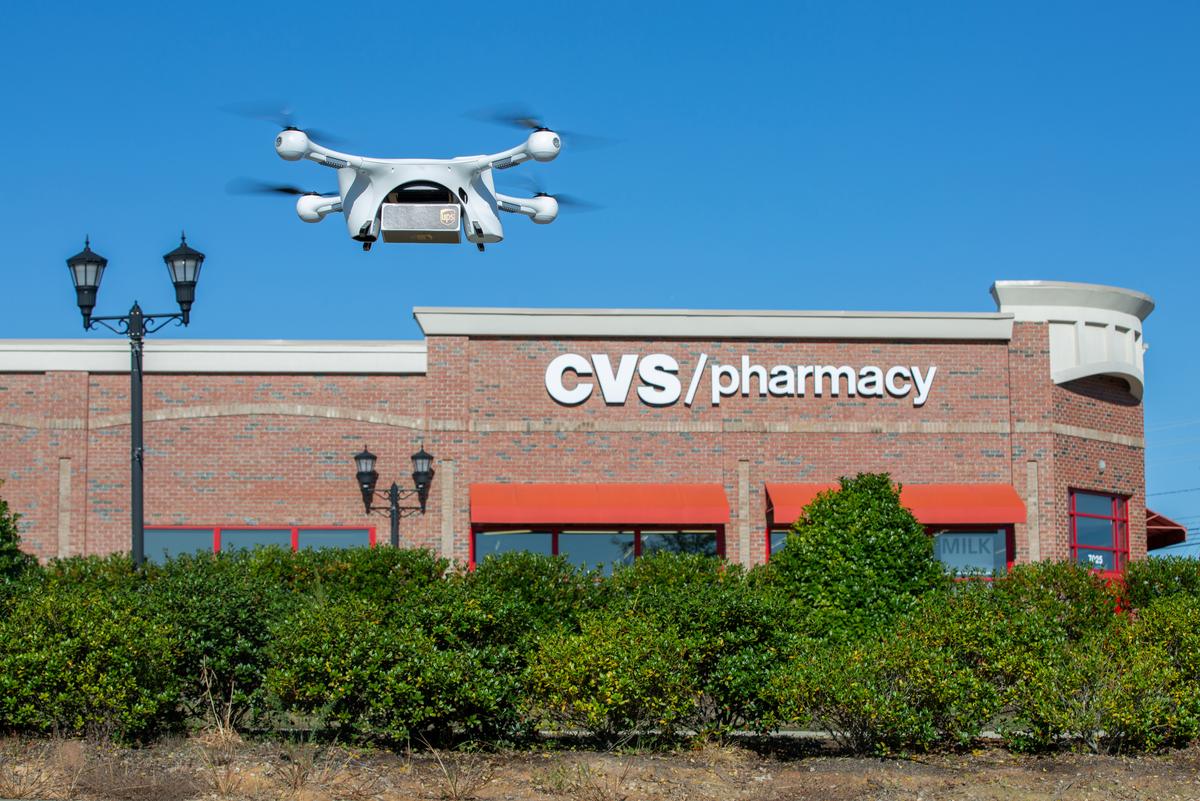 Flight Forward’s maiden delivery flight on Friday in Cary, North Carolina, beat rivals in one phase of the race for the nascent market. The second drone flight delivered medications to a public space at a retirement community.

The packages, roughly the size of small shoeboxes, were lowered from drones hovering at an altitude of about 20 feet.

UPS and CVS said on Tuesday the deliveries were the first of their kind under an program approved by the U.S. Federal Aviation Administration (FAA). Regulators are still hammering out rules for how the unmanned winged vehicles will operate in U.S. airspace and guidelines are expected in 2021.

“We see big potential in drone delivery in rural communities where life-saving medications are needed and consumers at times cannot conveniently access one of our stores,” said Kevin Hourican, president of CVS Pharmacy.

“CVS is exploring many types of delivery options for urban, suburban and rural markets,” Hourican added.

In September, UPS became the first company to win the broadest FAA certification to operate a drone airline. That permits Flight Forward to collect payment for drone deliveries and to fly as many drones supported by as many operators as necessary to meet customer demand.

Flight Forward and drone startup Matternet have inked a variety of deals to deliver biological samples on a handful of medical campuses.