(Reuters) – The fast-spreading coronavirus is starting to disrupt testing of experimental medicines in China, posing a threat to plans by global drugmakers that have invested billions of dollars to harness the potential of the Asian economic powerhouse.

FILE PHOTO: A man wearing a mask is seen at the Shanghai railway station in Shanghai, China, as the country is hit by an outbreak of the novel coronavirus, February 12, 2020. REUTERS/Aly Song/File Photo

The U.S. clinical trials database lists nearly 500 studies with a site in the city of Wuhan, which has endured the brunt of an outbreak that has killed more than 1,100 people and infected more than 44,000 in China. About 20% of global trials are now conducted in China, up from about 10% just five years ago, according to GlobalData Plc.

China has imposed a virtual lockdown on Wuhan and severely restricted travel in its wider province of Hubei and some other cities.

While it is too early in the outbreak first detected in December to fully assess its impact on clinical trials, if it goes on much longer the pharmaceutical industry’s China strategy is likely to be disrupted.

Virus-curbing efforts by the government have made it difficult for trial patients to reach hospitals running studies, according to interviews with two contract research organizations that conduct trials for drugmakers, local drug companies and doctors.

Others fear becoming infected if they return to a healthcare facility for a trial.

“Hospitals aren’t focused on clinical trials right now,” said Ian Woo, president and chief financial officer of Everest Medicines, which is developing drugs for the Chinese market. “They have plenty of other things to be focused on.”

The outbreak has delayed the launch of new studies, and research organizations like dMed Biopharmaceutical Co said they have been unable to send staff to monitor trial sites.

Affected ongoing studies include trials testing a Novartis medicine for a rare blood disorder, a cancer drug from BeiGene Ltd and a treatment for a type of spinal arthritis from Chinese drugmaker Tasly Pharmaceutical Group, according to doctors involved.

Beijing-based BeiGene, which has more than 20 trials ongoing in Wuhan, said it was working to minimize potential delays and disruptions, but that it was “too early to speculate on any specific impact on our clinical trial and commercial progress in China.”

Other drugmakers with trials in China, including Roche, Zai Lab Ltd and Hutchison China MediTech Ltd (Chi-Med), also said it was too soon to speculate on the outbreak’s consequences. But the impact is being felt.

Shenghao Tu, who is working on the Tasly clinical trial in Wuhan, said the study in his hospital has been suspended.

“This is a problem that (we) never encountered before,” Tu said.

The issue is not limited to Wuhan.

Both their hospitals now require that each room hold only one patient to prevent cross-infection, reducing the number they can accommodate.

The delays are disrupting a booming, homegrown pharmaceutical industry China hopes will supply its domestic market and compete globally.

Amgen last year agreed to pay $2.7 billion for a 20.5% stake in BeiGene to develop cancer drugs for the Chinese market. A few weeks later, BeiGene in November became the first drugmaker to receive U.S. approval for a cancer therapy based on trials conducted largely in China.

Amgen research chief David Reese said at the time BeiGene has built “one of the premier clinical trial platforms in China,” noting its strong relationships with trial investigators and regulators.

Deals and joint ventures between international companies and China-based biotechs surged to at least $10 billion in 2019, from about $3.2 billion in 2015, according to a Reuters analysis of GlobalData information.

“We think that there are other companies out there, like Amgen, who have the same sort of ambitions where BeiGene would make a good partner,” Hedrick said in an interview prior to the outbreak.

The surge in investment followed years of effort by Chinese regulators to elevate healthcare facilities to match global standards and increase the role China-run trials play in U.S. and European drug approval decisions.

Brad Loncar, chief executive of Loncar Investments who created a fund that tracks the Chinese pharmaceutical industry, said the epidemic could delay deals in the short run.

Longer term, investors expect the outbreak will prompt China “to accelerate its plans to really modernize its drug and healthcare sector,” he said.

Amgen said it had not yet seen disruptions to BeiGene operations. Novartis said it was monitoring the situation and would handle any disruptions. Tasly declined comment.

Much will depend on how long the outbreak lasts, particularly for trials set to begin later this year and ongoing studies that will take years to complete.

Chi-Med Chief Executive Christian Hogg was optimistic about a resolution. “This a relatively new phenomenon … and China is a resourceful country,” he said.

Roche, which last year opened a drug development center in Shanghai, sees China as key to its strategy to get new treatments to the global market. 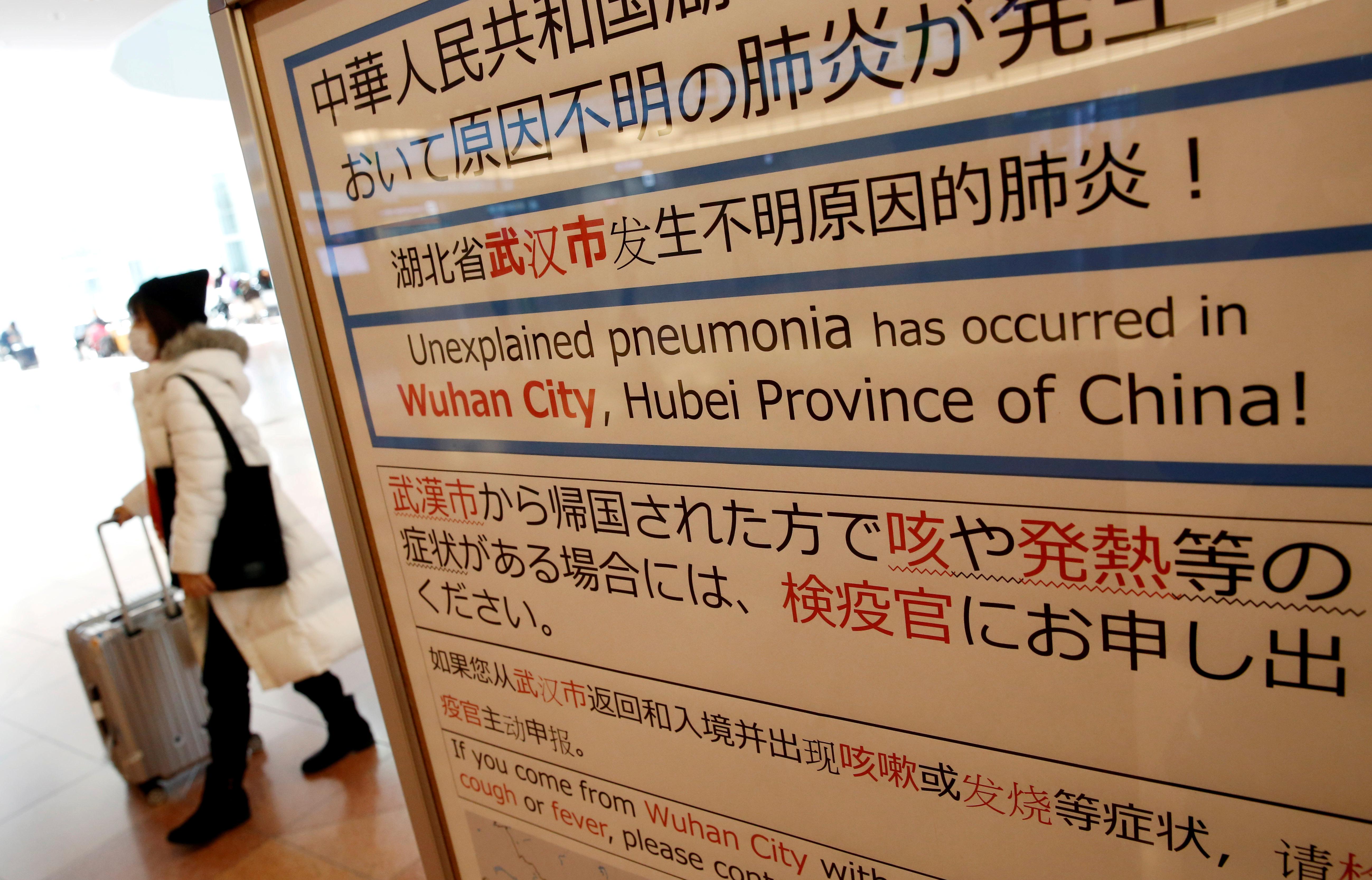 “You can imagine the large number of patients (in China),” Jing He, head of Roche’s Shanghai pharmaceutical development center, told Reuters. “We will be able to enroll patients faster.”

For now, that may not be the case.

A doctor working on a study of Novartis’ eltrombopag for severe aplastic anemia who asked to remain anonymous because he is not authorized to speak with media, told Reuters the trial could be slowed due to patient recruiting obstacles. Some patients are not allowed to travel from their cities to qualified hospitals for required screening procedures, he said.